Seattle, Washington contains many districts and neighborhoods. Former Seattle mayor Greg Nickels has called Seattle "a city of neighborhoods". From historic neighborhoods rich with culture to city buzzing with new buildings. our neighborhoods offer something for everyone. Eat in the trendy restaurants of Capitol Hill, Bell Town and Queen Anne. Hang out in West Seattle and get a feel for the beach. Seattle has a neighborhood for everyone! Where do you want to live? Let David and Jamie help you find your dream home! 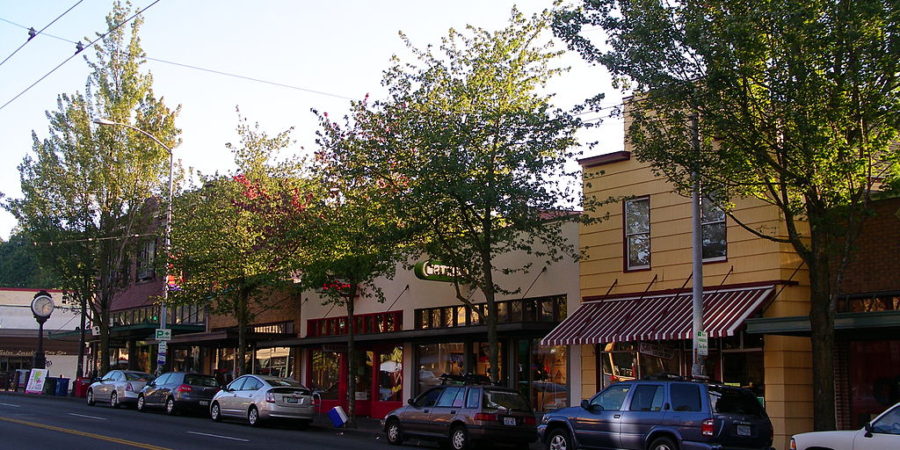 In 1905, the newly renamed Seattle Renton & Southern Railway extended south to Renton. In 1912 the streetcar line went bankrupt and was reorganized as the Seattle & Rainier Valley Railway. Its last run was just after midnight on January 1, 1937. Meanwhile, Columbia City's ambitions to become ... END_OF_DOCUMENT_TOKEN_TO_BE_REPLACED 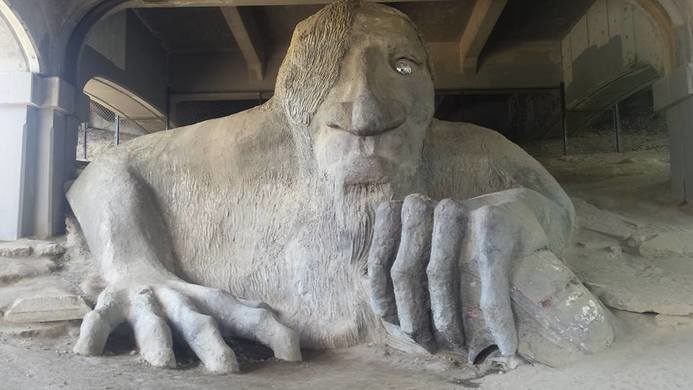 Fremont, Seattle Fremont is a neighborhood in Seattle, Washington. Originally a separate city, it was annexed to Seattle in 1891, and is named after Fremont, Nebraska, the hometown of two of its founders Luther H. Griffith and Edward Blewett. Geography It is situated along the Fremont Cut of ... END_OF_DOCUMENT_TOKEN_TO_BE_REPLACED 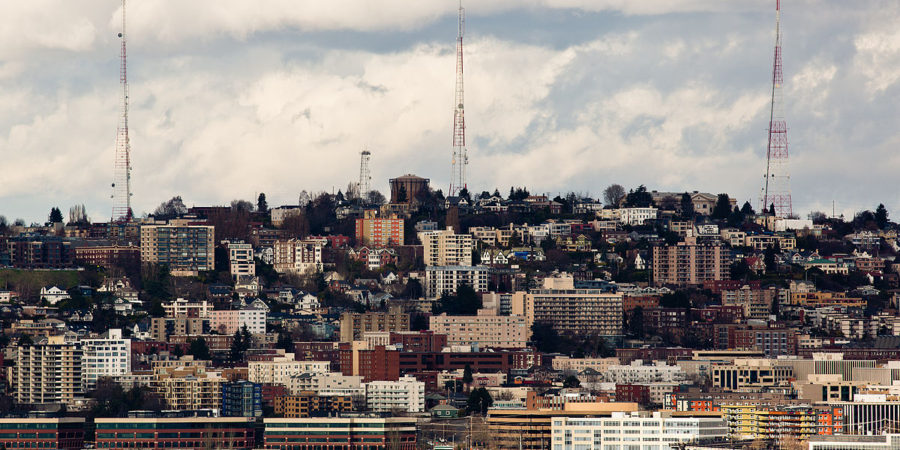 Queen Anne Hill is an affluent neighborhood and geographic feature in Seattle, northwest of downtown. The neighborhood sits on the highest named hill in the city, with a maximum elevation of 456 feet (139 m). It covers an area of 7.3 square kilometers (2.8 sq mi), and has a population of about ... END_OF_DOCUMENT_TOKEN_TO_BE_REPLACED 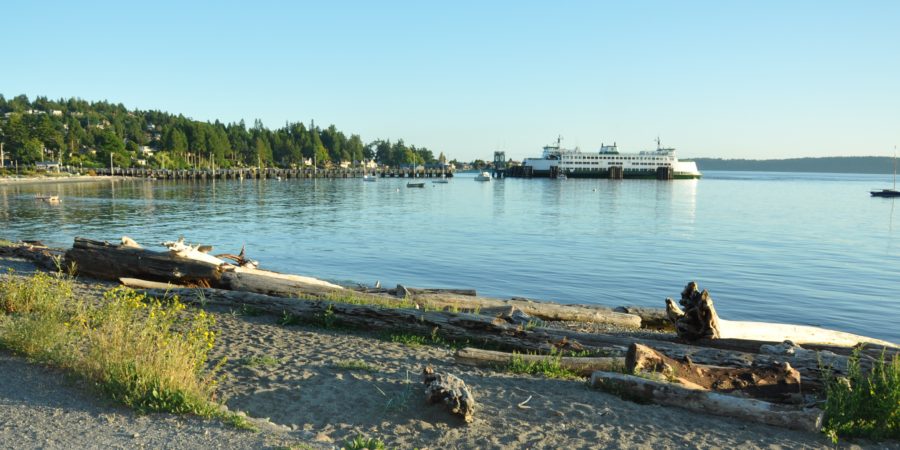 West Seattle comprises two of Seattle, Washington's thirteen districts, Delridge and Southwest, and encompasses all of Seattle west of the Duwamish River. It was incorporated as an independent town in 1902 and was annexed by Seattle in 1907. Among the area's attractions are its saltwater beach parks ... END_OF_DOCUMENT_TOKEN_TO_BE_REPLACED